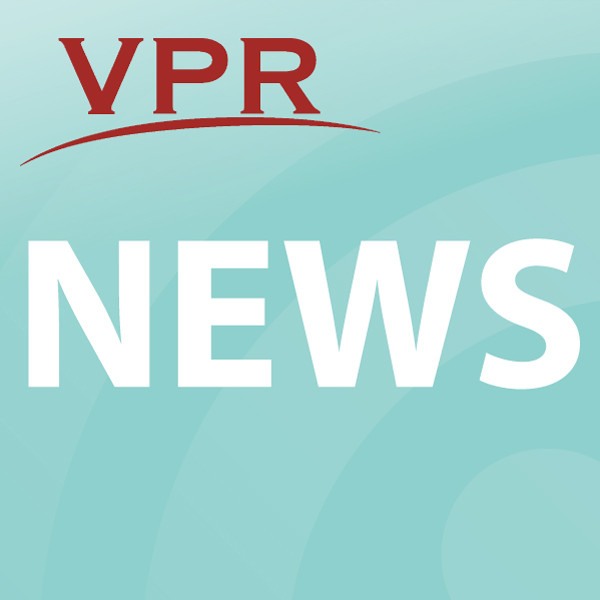 Jun 29, 2020 After the killing of George Floyd in Minneapolis and protests that followed calling for racial justice, many companies around the world put out statements that were intended to show support for racial equity. Many of those messages were criticized for being vague . But there's one company that's earned praise for its response: Vermont's own Ben & Jerry's ice cream, which has a long history of speaking out on the liberal side of social and political issues. However, some local activists see the company falling short of their rhetoric.

You're listening to WVPS News on demand via