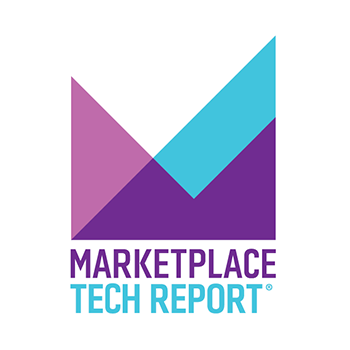 Jan 14, 2021 Since the attack on the U.S. Capitol, which was filmed and photographed extensively, there’s been a scramble to find and archive all those images. Law enforcement and researchers are collecting them for clues and also to understand what happened. The research and investigative journalism site Bellingcat collects open-source intelligence and publishes reports on news and global events with a small staff of researchers and digital forensics experts and a big crew of volunteers. Molly speaks with Giancarlo Fiorella, an investigator at Bellingcat. He said the site just published a sort of forensics report on the movements of the San Diego protester Ashli Babbitt, who was shot and killed during the riot.

You're listening to Marketplace Tech Report on demand via