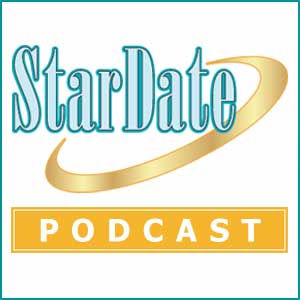 Apr 16, 2019 Scientists are still working out their models of Earth’s atmosphere — models that become more important as our planet’s climate changes. Even as they work out the details, though, they’re already thinking about applying those models to exoplanets — worlds that orbit stars other than the Sun. Modeling the workings of another planet isn’t easy, though. That’s because we know very little about the planets — and even their stars. For most of the planets discovered so far, scientists know how big the planet is, how heavy it is, and how far it is from its star. They’ve measured some of the chemistry of the atmospheres of a few planets. And they know the brightness and temperature of the parent stars. But that still leaves a lot of unknowns. Scientists don’t know how a planet is tilted on its axis, for example — the key factor in creating the seasons here on Earth. They don’t know how much of a planet’s surface is covered by land or water. And they don’t know if a planet has moons, which can generate tides and help keep a planet from wobbling too wildly. They also don’t know much about the stars that host planets. In particular, they need to know how the light from a star varies — and whether the star produces big explosions of particles and energy. Still, scientists are beginning to generate their first models of individual planets — models that may tell us whether any of these alien worlds could be possible homes for life. Script by Damond Benningfield

You're listening to StarDate on demand via