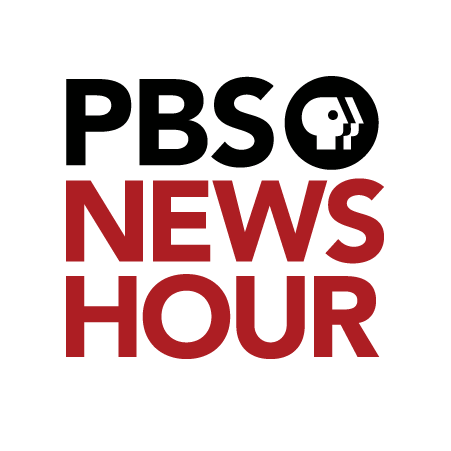 Jul 29, 2020 In an interview released Wednesday, President Trump said that in a recent call with Vladimir Putin, he did not challenge the Russian president over reports his country sought to pay the Taliban to kill American troops in Afghanistan. This latest conversation came as the U.S. prepares to relocate forces within Europe -- despite concerns from some NATO members. Nick Schifrin reports. PBS NewsHour is supported by - https://www.pbs.org/newshour/about/funders