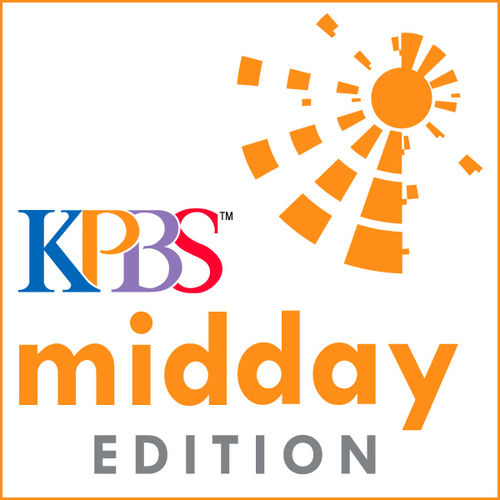 Oct 8, 2019 News of the Trump administration's plan to withdraw U.S. troops out of Syria has local Kurds fearing Turkey’s reprisal against the Syrian Kurds who’ve been fighting Turkey for independence. Plus, building affording housing to combat homelessness is easier said than done. What San Diego can learn from Los Angeles’ approach to solve the problem. Also, as the war in Vietnam dragged on for years, the wives of American POWs were faced with a choice. Hear how their decision to go public became a national movement. A new study shows Native American students in California schools are being suspended and expelled at disproportionately higher rates than the state average. And, a new book by journalist and author James Verini chronicles the long and complicated history of America's presence in Iraq.

You're listening to KPBS Midday Edition on demand via