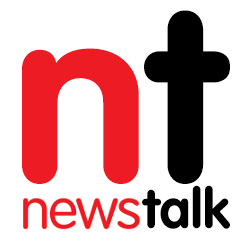 The Off the Ball Football Show

Jan 11, 2021 Gary Breen joined Ger Gilroy and Eoin Sheahan on Monday's OTBAM to review a busy week of FA cup action. Breen also discussed Damien Duff's departure from the Ireland coaching team, how that would affect Stephen Kenny and the playing staff and where Duff might develop his coaching talents next. He also gave his thoughts on Manchester United's Premier League title prospects, Arsenal's decision to grant Arteta time, and how Ruben Dias has breathed life into Manchester City. Will the centre-back be able to lead Pep Guardiola's side back to the Premier League title? #OTBAM is live weekday mornings from 7:30am across Off The Ball, in association with Gillette | #MadeOfWhatMatters