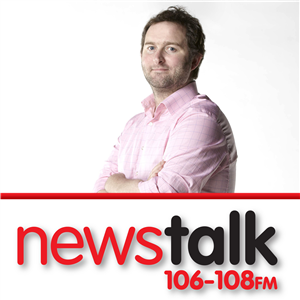 Rugby on Off The Ball

Jan 11, 2021 Alan Quinlan joined OTB AM on Monday to look back at the weekend's action and to discuss the uncertainty surrounding the 2021 Six Nations. Quinlan discussed the prospect of the Six Nations being cancelled or postponed, what affect this would have on the proposed Lions tour scheduled for the summer. He also broke down all of the action from the weekend including Leinster's victory over Ulster and the epic clash between Munster and Connacht. Quinlan discussed the dilemma facing the IRFU as several of Ireland's top international stars' , including Johnny Sexton, contracts are due to expire soon. #OTBAM is live weekday mornings from 7:30am across Off The Ball, in association with Gillette | #MadeOfWhatMatters

You're listening to Rugby on Off The Ball on demand via