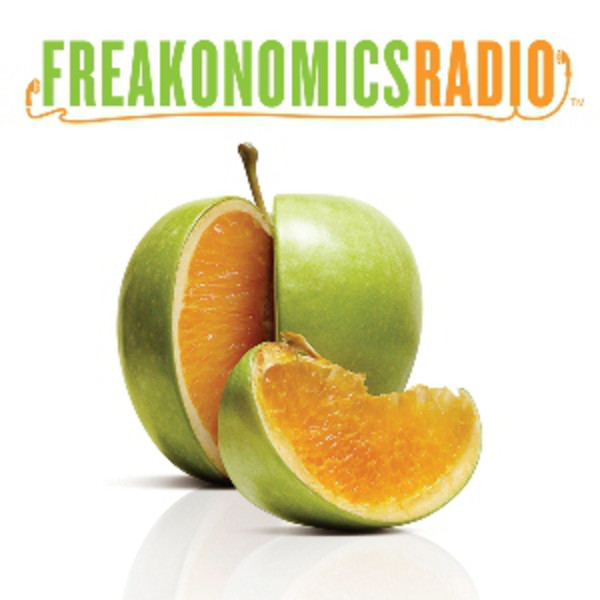 Feb 19, 2020 When he became chairman of the Federal Communications Commission, Ajit Pai announced that he was going to take a “weed whacker” to Obama-era regulations. So far, he’s kept his promise, and earned the internet’s ire for reversing the agency’s position on net neutrality. Pai defends his actions and explains how the U.S. can “win” everything from the 5G race to the war on robocalls.

You're listening to Freakonomics Radio on demand via