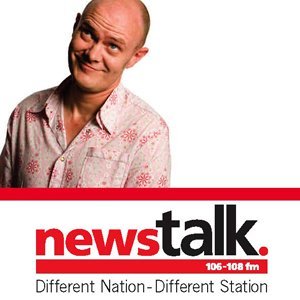 Jan 12, 2021 Twitter’s ban on Donald Trump has been welcomed by a lot of people who were shocked by last week’s riot on Capitol Hill. But long time Trump critic and German Chancellor Angela Merkel is not one of those people. She has criticised the move calling it “problematic”. This has raised many questions about social media as a platform for public discourse. Marie Boran is a Freelance Tech Journalist & Researcher in Computational Social Science at DCU.