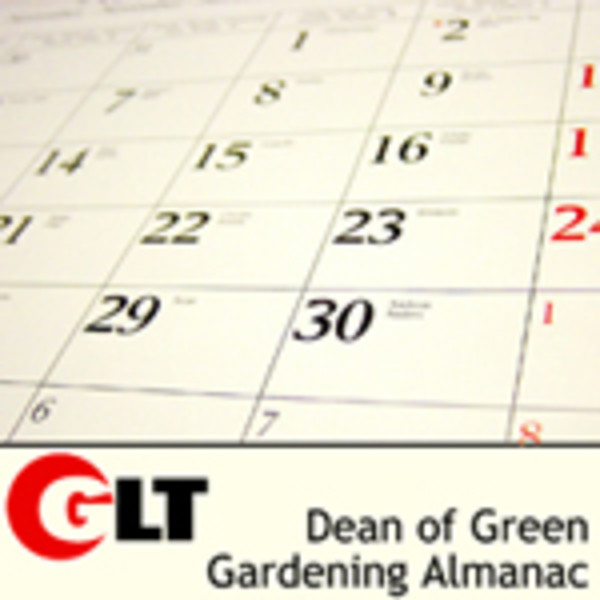 Jun 11, 2019 It turns out you can teach an old dog new tricks. Under legalized cannabis, one Normal police officer suspects police K9s will not be imprinted with the scent. Normal K9 Officer Shane Bachman said it’s a lot easier to introduce a new scent later on than to try and extinct it from a dog. “Also, I believe that would open us up in court as far as any type of court proceedings, anything like that, as to where we would have to testify if the dog had ever been trained on the odor of cannabis,” Bachman said. Normal Police has funding for two K9 teams. Bachman and his partner Thor make one. Bachman said it’s still early to tell just how much police dog training will change under the new law, if at all. “The states that have decriminalized cannabis still use cannabis imprinted dogs in the field as far as gaining that probable cause to go ahead and search a vehicle, or etc.,” he said. Thor is trained on cannabis, but Bachman said that’s not a bad thing. Possession of cannabis over 30 grams will

You're listening to Dean of Green Gardening Almanac on demand via