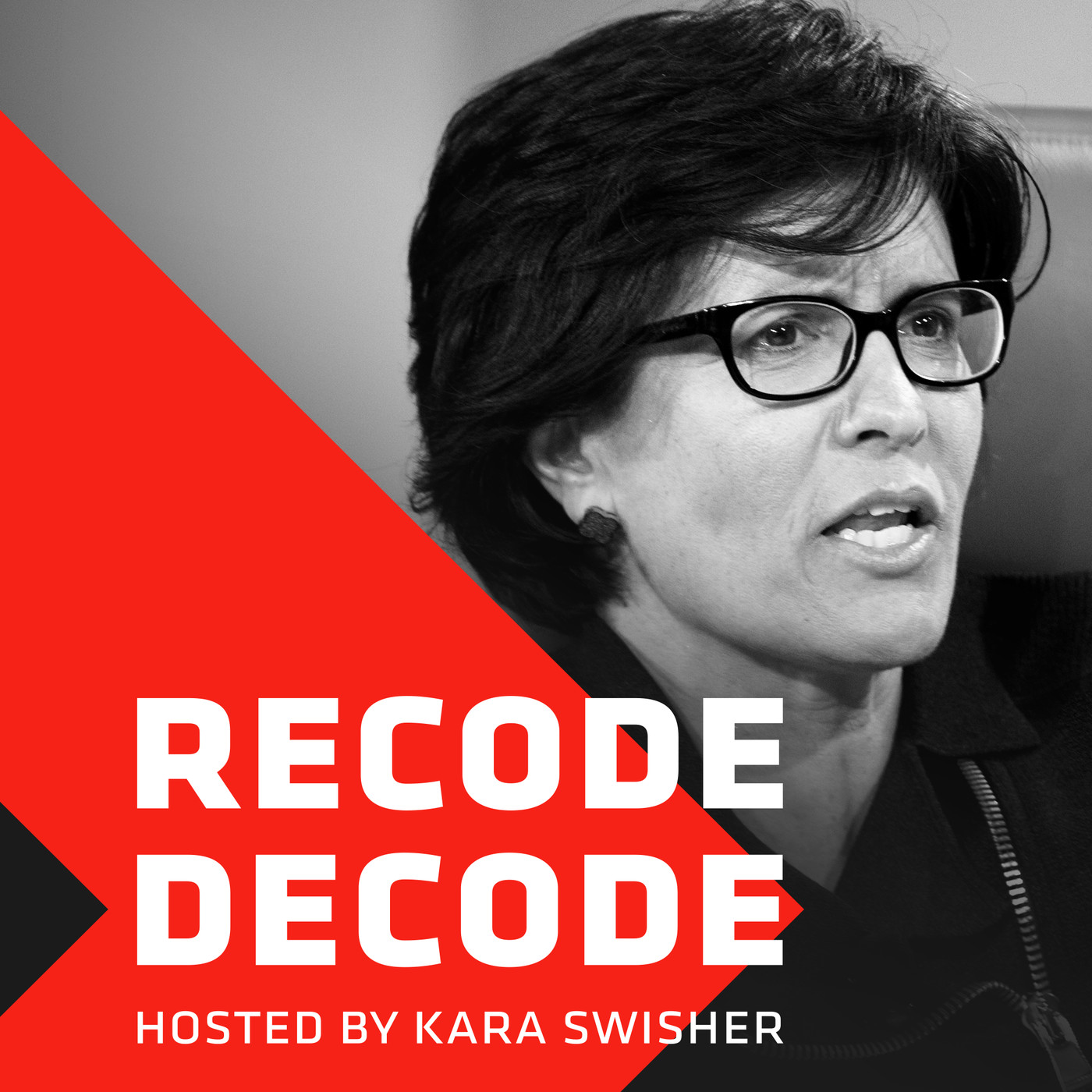 Mar 15, 2020 Maggie Haberman, the White House correspondent for the New York Times, talks with Recode's Kara Swisher about how the rest of the country has bypassed Trump's failure to lead on the coronavirus outbreak; his exposure to COVID-19 at Mar-a-Lago and refusal to self-quarantine; and the toxic cocktail of practices in his administration: Infighting, tiptoeing, and sucking up. She also discusses CDC director Anthony Fauci's "unimpeachable" credibility vs. President Trump's trust problem, how Vice President Pence is doing at the helm of the coronavirus task force, and how this period could have a bigger impact on Trump's re-election chances than previous crises. Plus: Who is actually running things at the White House right now, and can Trump operate his campaign without mass rallies? Featuring: Maggie Haberman (@maggienyt), White House correspondent, New York Times Host: Kara Swisher (@karaswisher), Recode co-founder and editor-at-large More to explore: On Reset, Arielle Duhaime-Ross explores why — and how — tech is changing everything. On Recode Media, Peter Kafka interviews business titans, journalists, comedians and podcasters about the collision of tech and media. On Pivot, Kara Swisher and Scott Galloway talk about the big tech news stories of the week, who's winning, who's failing, and what comes next. And on Land of the Giants, Jason Del Rey chronicled the rise of Amazon. Season 2 will focus on Netflix and is coming soon! About Recode by Vox: Recode by Vox helps you understand how tech is changing the world — and changing us. Follow Us: Newsletter: Recode Daily Twitter: @Recode and @voxdotcom Learn more about your ad choices. Visit megaphone.fm/adchoices