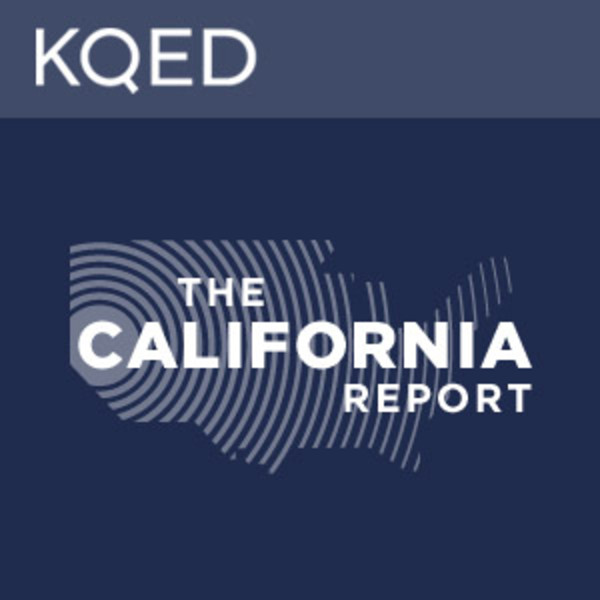 Apr 16, 2019 No Commercial Sardine Fishing in California for Fifth Consecutive Year There will be no commercial sardine fishing off the coast of California for the fifth straight year. Wildlife officials say populations of the small silvery fish have declined over 98 percent in Pacific waters since 2006. Reporter: Peter Arcuni Shadow Workforce: Tech Contractors Disproportionately People of Color Latinos, along with African Americans, are underrepresented in Silicon Valley’s workforce, accounting for only about five percent. Many who do get a tech job aren’t employees, but contractors. The worker we hear from today had contracts at both Salesforce and the e-cig company Juul. She tells us about the racial divide between employees and contractors like her. Reporter: Sam Harnett Meet the Californian Who Created the High Valyrian Language for Game of Thrones The premiere episode of Game of Thrones’ final season drew a record 17.4 million viewers across various platforms. But it’s not just HBO’s hit show that’s drawing big numbers. More than a million people have signed up to learn a fictional language spoken in the the Game of Thrones. Reporter: Jenny Hamel

You're listening to The California Report on demand via