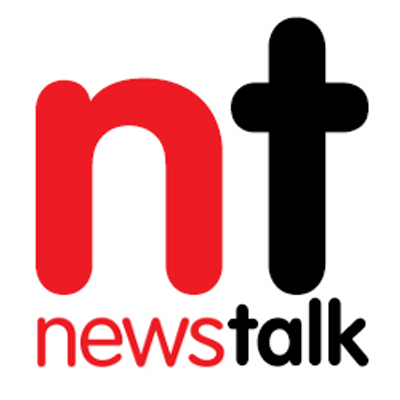 Jan 12, 2021 The Commission of Investigation has said it found an "appalling level of infant mortality" at mother-and-baby homes.  In its long-awaited report, it said the proportion of women admitted to such homes in Ireland was probably the highest in the world in the 20th Century. Catherine Corless Campaigner and Historian joined Ciara on the show with her reaction to the report.   Listen and subscribe to Newstalk Breakfast on Apple Podcasts or Spotify.     Download, listen and subscribe on the Newstalk App.    You can also listen to Newstalk live on newstalk.com or on Alexa, by adding the Newstalk skill and asking: 'Alexa, play Newstalk'.

You're listening to Highlights from Newstalk Breakfast on demand via