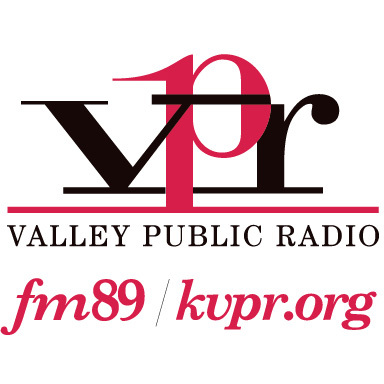 Jun 11, 2019 One priest has been put on leave since a report was released last week by a Minnesota-based law firm listing 43 priests within the Roman Catholic Diocese of Fresno who have been accused of sexual abuse or misconduct. Father Eric Swearingen was put on paid administrative leave June 5, officials at the diocese confirmed Tuesday. “This action was necessary in light of detailed information associated with a civil case dating back to 2009 that was brought to my attention following a file review,” said a statement issued by Bishop Joseph V. Brennan. “I am not able to offer further details.” The news was first made public during mass on June 8 and 9, said Teresa Dominguez, director of communications for the diocese. Either the bishop or Deacon Henry Medina delivered the news to church goers during all masses at four churches in the Visalia area: The Nativity of the Blessed Virgin Mary; Holy Family; St. Charles Borromeo; and St. Thomas the Apostle. The Anderson Report on Sexual Abuse in the

You're listening to Valley Public Radio on demand via